Paypal, you can place the order directly via our web shop

All prices are WITHOUT VAT

If you are located in EU and your company has valid VAT number we will reduce the VAT charge AFTER you make the order as our site does not support online VAT number validation. We do it as partial refund. You can use this online tool for VAT validation: http://ec.europa.eu/taxation_customs/vies/

This tutorial is about how to access Denkovi DAEnetIP3-Wx and DAEnetIP3-Ex (and all the devices based of them) via RS232 commands with VSP.

For which devices is this tutorial

This tutorial is referred to all devices based on DAEnetIP3 controller.

Serial Port (RS232) programming is widely used method for communication between PC and some device. It is easy to be created such software in different languages and platforms. When we (Denkovi Team) developed DAEnetIP3 we decided that it must support VSP (besides the other ways of communication) because:

Generally there is no difference if you will access the DAEnetIP3 based device via wired Ethernet network or Wireless. There are only 3 basic things that you need to set: 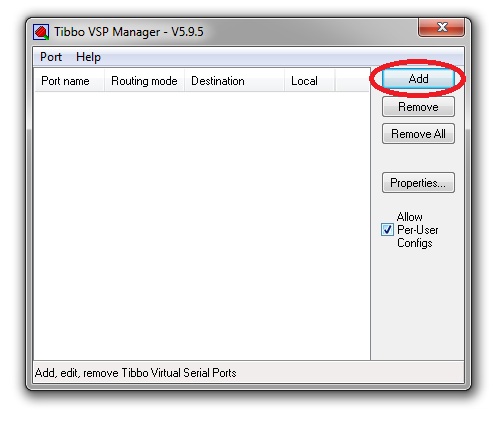 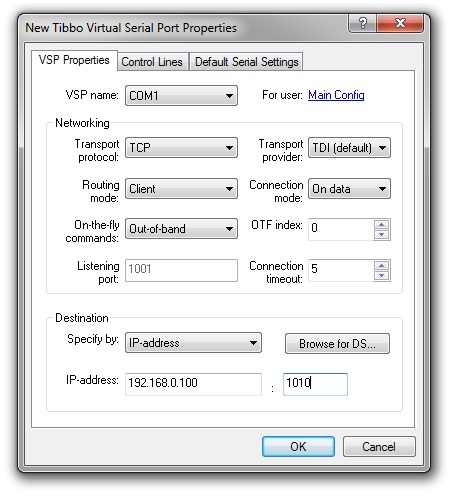 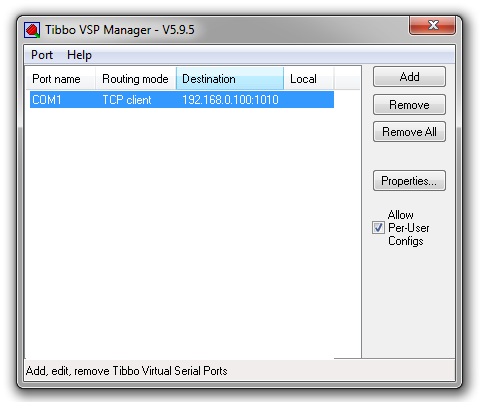 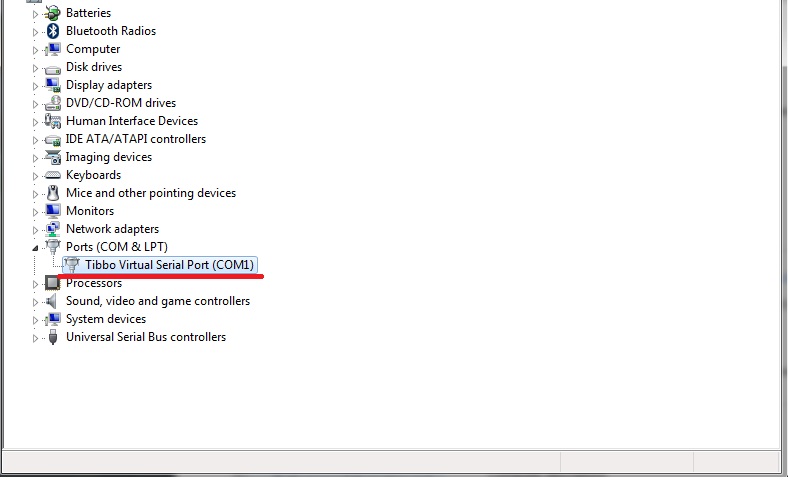 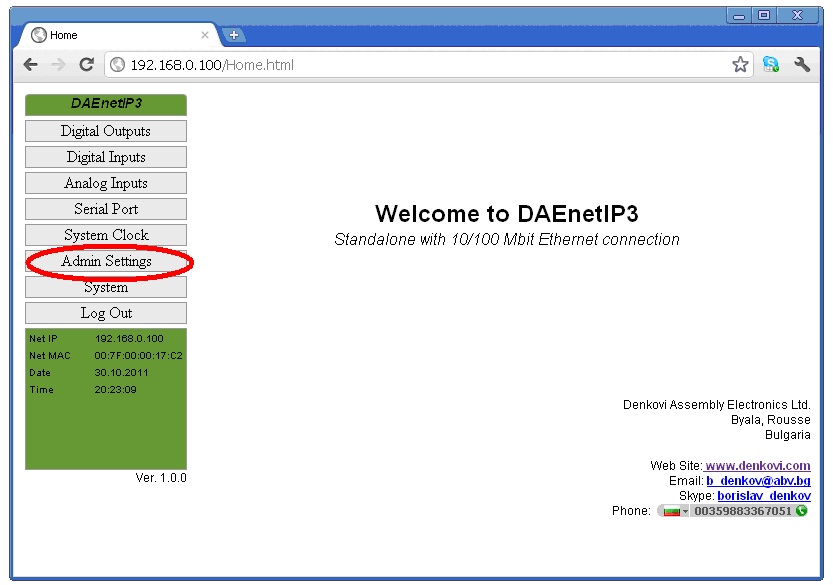 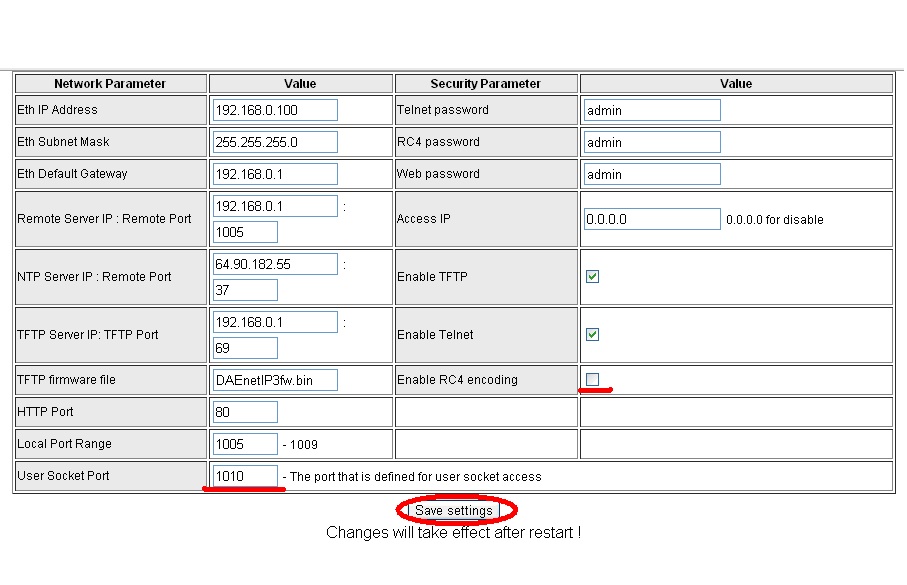 The User Socket Port must be the same like in the VSP Manager. Also be sure RC4 encoding is turned OFF. Otherwise the controller will accept only RC4 encrypted messages, which is not object of this tutorial. Click Save and restart the controller so the changes to be saved.

You can find us on