Paypal, you can place the order directly via our web shop

All prices are WITHOUT VAT

If you are located in EU and your company has valid VAT number we will reduce the VAT charge AFTER you make the order as our site does not support online VAT number validation. We do it as partial refund. You can use this online tool for VAT validation: http://ec.europa.eu/taxation_customs/vies/

OWFS is an easy way to use the powerful 1-wire system of Dallas/Maxim. OWFS is a simple and flexible program to monitor and control the physical environment. More info - http://owfs.org/ 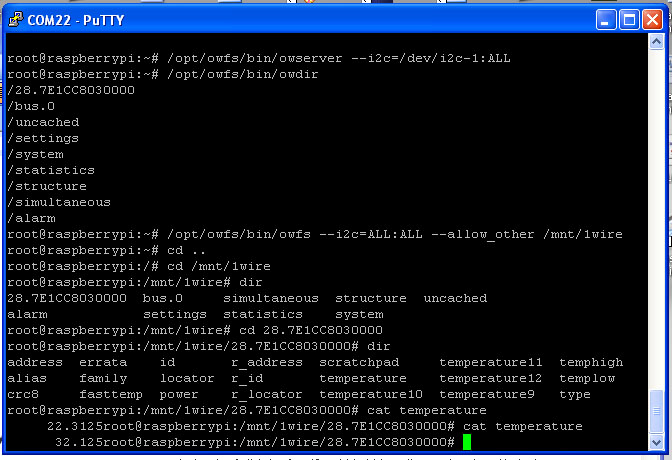 One wire file server (OWFS) is a software basicly developed for Linux systems for accessing one wire network devices. It is oftenly used for a "bridge" by other software like Domoticz, OpenHAB, Home Assistant, node-red...

Denkovi 1-Wire hardware can be found on this link: http://denkovi.com/one-wire-relay-boards-and-converters

Our USB 1-wire converter is cheap but very useful device for one wire networks. It can be used successfully in OWFS. Usually for Linux systems a new rule must be added befor start working with the convreter.

You can make a file in /etc/udev/rules.d/ with name 11-onewire.rules and add the following line:

where the DAE001nq is the serial ID of your converter.

Currently the OWFS is supported mostly by linux systems. it works very well on Raspbian OS as well. Below we are giving brief instructions how to install the owfs on Raspbian OS:

Firstly, let's install all the owfs packages we need:

After that, we will need to find the USB 1-Wire converter in the system, so please connect to one of the USB ports and type this command:

and there whould be somewhere listed similar line indicating that the ttyUSB0 is the port we are looking for:

Configure the server, mountpoint and disable the fake server: 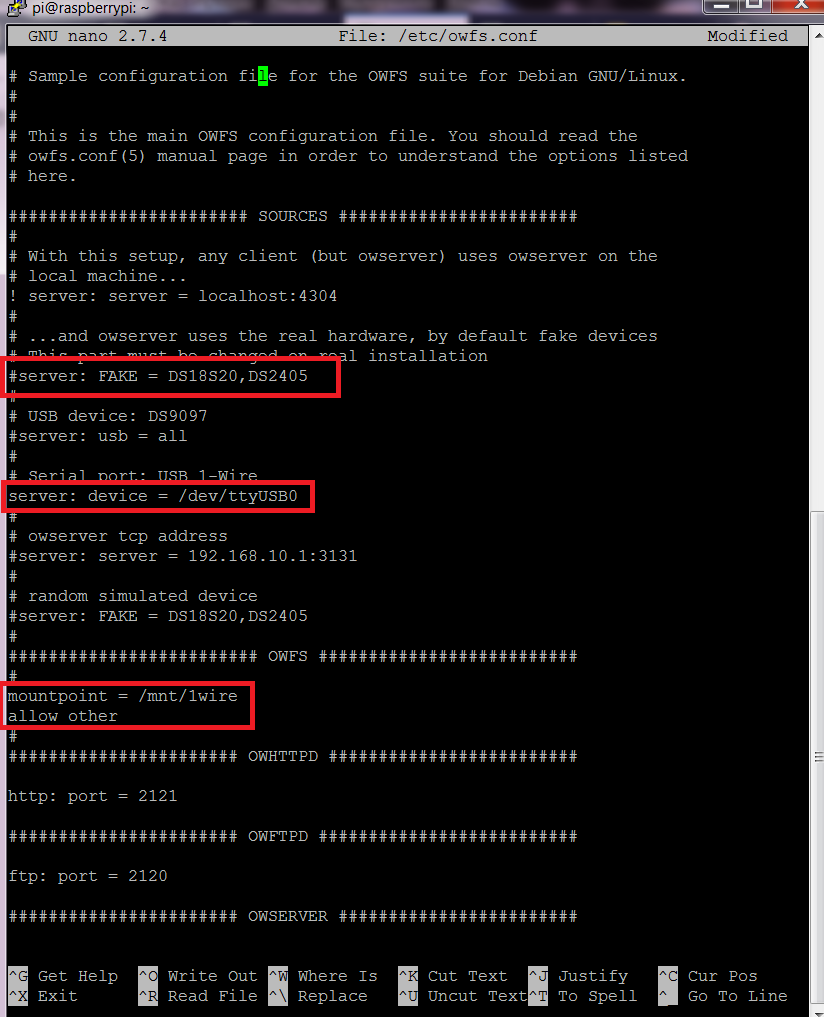 For some installations, it is needed to adjust the server/port. It could be localhost or 127.0.0.1 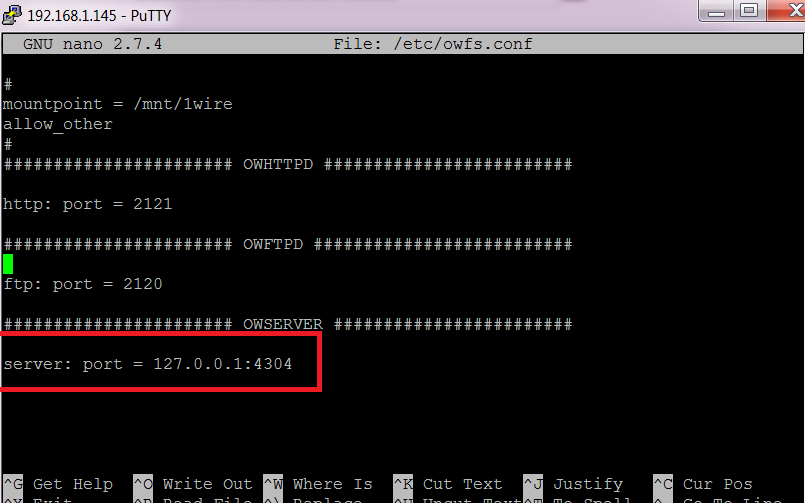 Next, create the /mnt/1wire/ directory

After ther one wire server is running, we can now list all the one wire devices connected to our network:

And the result with a Dallas one wire sensor and a Denkovi 1-Wire relay board is:

Reading the temperature of DALLAS one wire sensor

Just put the following command replacing with the suitable ID:

Controlling the relays of the 1-wire relay board

Again, put the following command replacing with the suitable ID:

You can find us on